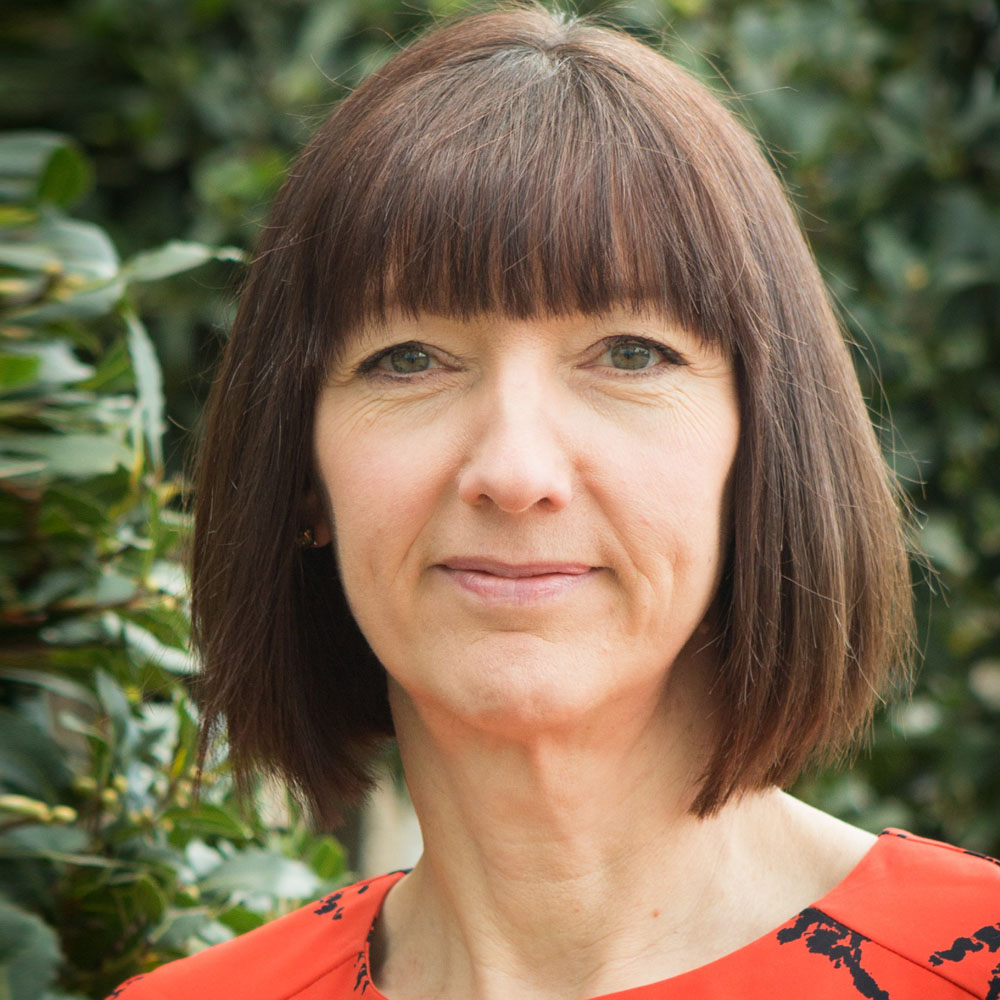 The blog post last month from Hertfordshire’s Director of Public Health, Jim McManus, ‘Population Health: What’s (not) in a name?’, articulated the key issues that should keep all of us within public health on track when considering population health. Avoid confusion with clear use of language; differentiate between population health and population health management; consider wider determinants of health alongside downstream approaches, when relevant or complementary. All the issues raised by Jim are pertinent.

Population health and its management could, though, be viewed as the Emperor’s new clothes, a smokescreen, designed to lead those working or championing public health to believe there is a new kid on the block that they must engage with to remain at the cutting edge and to be seen to deliver services and policies that benefit the populations they work with or care about. So, what, if anything, can we usefully take from the discourse about population health that might enable progress to be made, to address inequalities in health across populations, no matter where they live or how much they earn?

The King’s Fundset out four pillars that contribute to population health: the wider determinants of health; behaviour and lifestyles; integrated health and care systems; and the places we live in and work with. If using the ‘new’ population health as an underpinning framework means that these four essential elements for public health are kept in check, then that would, indeed be beneficial. Public health has already achieved a shift away from an emphasis on individual lifestyle factors (with its inherent blame and shame finger wagging) – not universally, but certainly no one leading public health strategies at local level in 2019 believes that focusing on the lifestyle of a community (at the expense of other factors) will achieve health promotion or wellbeing objectives. A recent reportfrom the Institute for Public Policy Research suggests the problem lies not with local level policy making and strategy but at national level, where there continues to be a tendency towards ‘lifestyle drift’. This means that despite claiming to take a broader, systems approach and not focusing wholly on individuals, policies drift back to emphasising the importance of lifestyle, requiring action at the individual level. Would drawing on a population health framework overcome this?

I can’t help but recall my days at the London School of Hygiene and Tropical Medicine some 20 years ago, when using social science approaches to investigate the wider determinants of young people’s eating habits and wellbeing, whilst studying for my PhDin population health. Population health at that time meant studying health outcomes for specific populations or sub-groups, often using large, country-level datasets to look at key demographic variables that might assist with finding answers to or factors associated with key health issues of the day, such as HIV and AIDS. My insistence on using qualitative methods to collect data from young people (as well as secondary analysis of nationally representative datasets) flew in the face of the ‘typical’ approach to population health. Would a population health approach now, some 20 years later be more likely to habitually incorporate public engagement and involvement, for research purposes or when designing interventions or services?

There is a risk in believing that population health can supersede or is the same as public health and I do not believe that this is the case. Indeed, there is a danger that rather than the four pillars for population health put forward by the King’s Fund underpinning this ‘new’ approach, they will fall away and leave a focus on outcomesand their measurement. If the NHS disproportionately drives the move towards a population health agenda, rather than public health / population health being rooted more evenly across the NHS, local authorities as well as third sector organisations (as it needs to be) then using population health (management) to provide evidence of effective and value for money outcomes is probably very appealing to an NHS that still is not fully committed to a prevention agenda.

Students enrolling on the new professional Doctorate in Public Healthat the University of Hertfordshire in January 2020 are unlikely to see a focus on population health though they will learn how to analyse and interpret population health data as part of their doctoral training, through the bespoke resources we are making available. The unique aspect that we will offer on the doctorate is a true multidisciplinary insight into wider determinants; behaviour; integrated health and care systems and the importance of ‘place’ to ensure that students, whichever country or context they are working in, will better appreciate how to develop research questions of public health importance, with potentially positive population health outcomes.

Prevention is a crucial element of public health and nothing I have read or heard about population health mentions this. Enabling populations to lead their lives in good health and supporting a low prevalence of long term conditions through a systemsand life course approach to public health, taking account of inequalities, remains a priority (this is primary prevention). Putting systems and services in place for the earliest detection of disease, before it advances and causes a multitude of problems, is also important (secondary prevention). For those who are already living with one or more life limiting conditions there is a need to keep these populations as well as possible, for as long as possible (tertiary prevention). Engaging populations in determining what ‘well’ looks like, for their community, is vital. The three levels of prevention could be addressed within a population health approach, but I am not convinced that they will be.

Public health can and should address the three levels of prevention though admittedly this is not always explicit and primary prevention is often the element where it is easiest to get buy in. The strength of public health as a system or a paradigm is that it already includes a focus on wider determinants, behaviour and lifestyle, health and care services and understands the importance of ‘place’.  Addressing prevention at all levels, for all populations, is at the heart of public health and this is therefore where our energies should lie. The new report from the Institute for Public Policy Research, ‘Ending the Blame Game: The Case for a New Approach to Public Health and Prevention’  suggests moving within public health from consolidation to investment; from being punitive to being empathetic; from a focus on individuals to a greater emphasis on the collective. This seems like a sound manifesto for public health strategy, research and practice, to bring about good population health outcomes. I am not falling for the Emperor’s new clothes; within Hertfordshire we have sound partnerships for public health and getting side-tracked by population health rather than forging ahead with our plans is a distraction that will not benefit our communities.